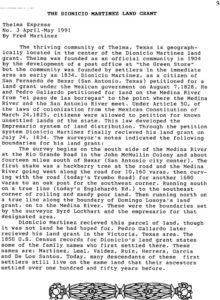 This is the transcription of the above image.

The thriving community of Thelma, Texas is geographically located in the center of the Dionicio Martinez land grant. Thelma was founded as an official community in 1904 by the development of a post office at “the Green Store”  but the community was founded by settles in the immediate area as early as 1834. Dionicio Martinez, as a citizen of San Fernando de Bexar (San Antonio, Texas) petitioned for a land grant under the Mexican government on August 7, 1828. He and Pedro Gallardo petitioned for land on the Media River from “el pas de las borregas” to the point where the Medina River and the San Antonio River meet. Under Article 50, of the laws of colonization from the Mexican Constitution of March 24, 1825, citizens were allowed to petition for known unsettled lands of the state. This law developed the Empresario system of land distribution. Through the petition system Dionicio Martinez finally received his land grant on July 24, 1834. The surveryor’s notes indicated the following boundaries for his land grant:

The survey begins on the south side of the Medina River at the Rio Grande Road in the John McMullin Colony and about fourteen miles south of Bexar (San Antonio city center). The first stake was a hackberry tree at the road and Medina River going west along the road for 10,160 varas, then curving with the road (today’s Englehardt Rd.) to the southeast corner of rolling and sandy poor land. Then running north on a true line along the boundary of Domingo Losoya’s land grant, on to the Medina River. These were the boundaries set by the surveyor Byrd Lockhart and the empresario for the designated area.

Dionicio Martinez received this parcel of land, though it was not land he had hoped for. Pedro Gallardo later received his land grant in the Victoria, Texas area. The 1850 U.S. Census records for Dionicio’s land grant states some of the family names who first settled there. These names are: Martinez, Leal, Valdez, Ruiz, Herrera, Garcia, and De Los Santos. Today, many descendants of these first settlers still live on the same land that their ancestors settled over one hundred and fifty years before. 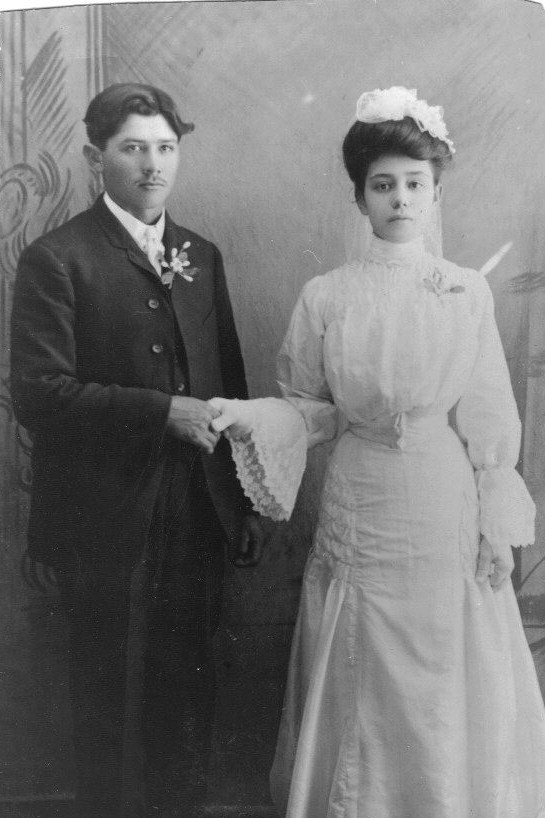 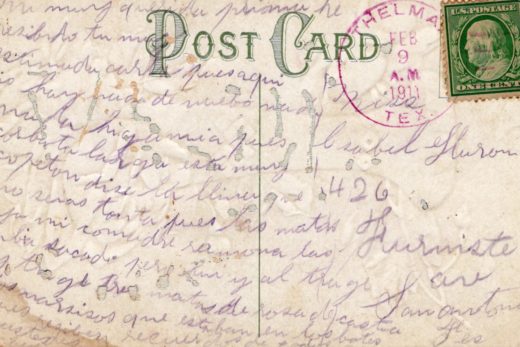 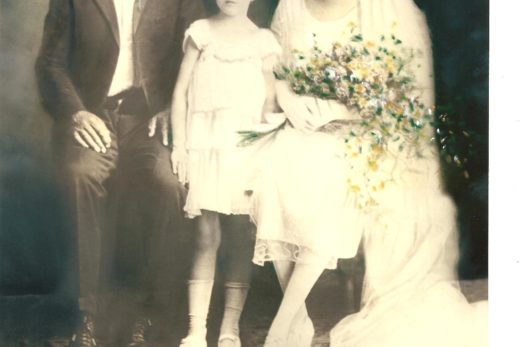