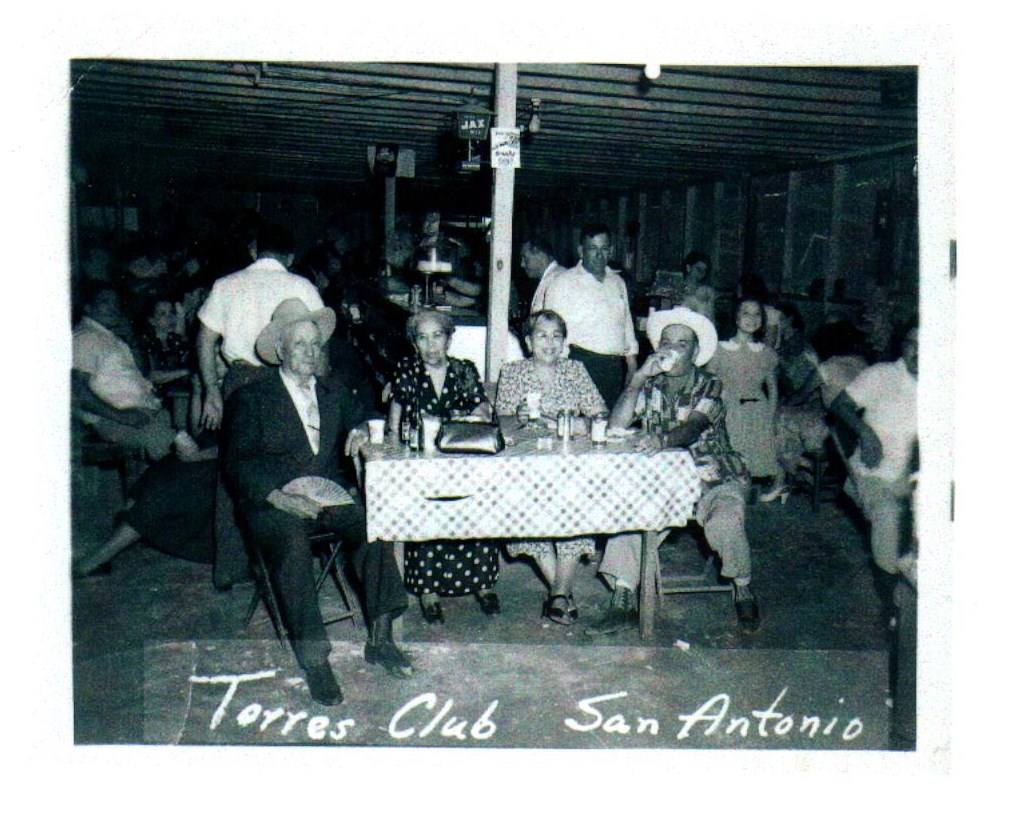 Picture taken in May 1953. The print on the picture states Torres Club San Antonio also know as Torres Saloon in the community of Earl, Texas. Left to right Avelino Herrera 1885-1966, his wife Anita Huron 1886-1986, Esther Huron 1893-1992 and her husband Jose Maria Martinez.

Researching families of Losoya Texas and surrounding areas. Please keep in mind that this site is a work in progress. Keep checking back for new content. I have a lot of old photographs dating back to the 1880's. I recommend that you visit me in my home and look at them if you live in the area. I am a retired soldier who lives in San Antonio, Texas (God's Country) and have been doing genealogy since 1995. I know there will be many questions. Feel free to e-mail or call. 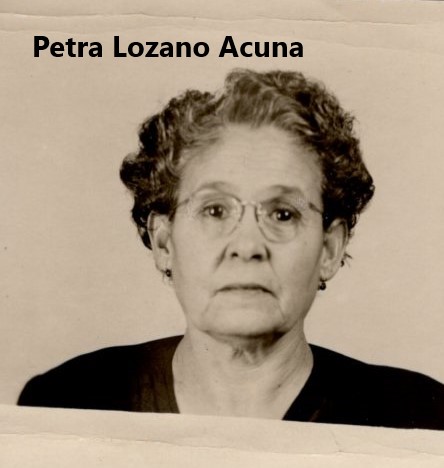 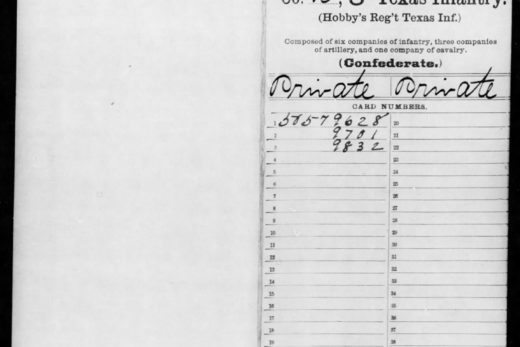 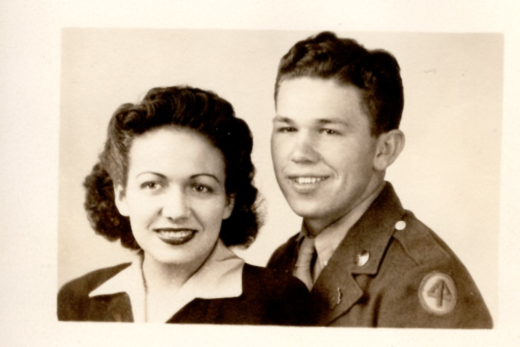 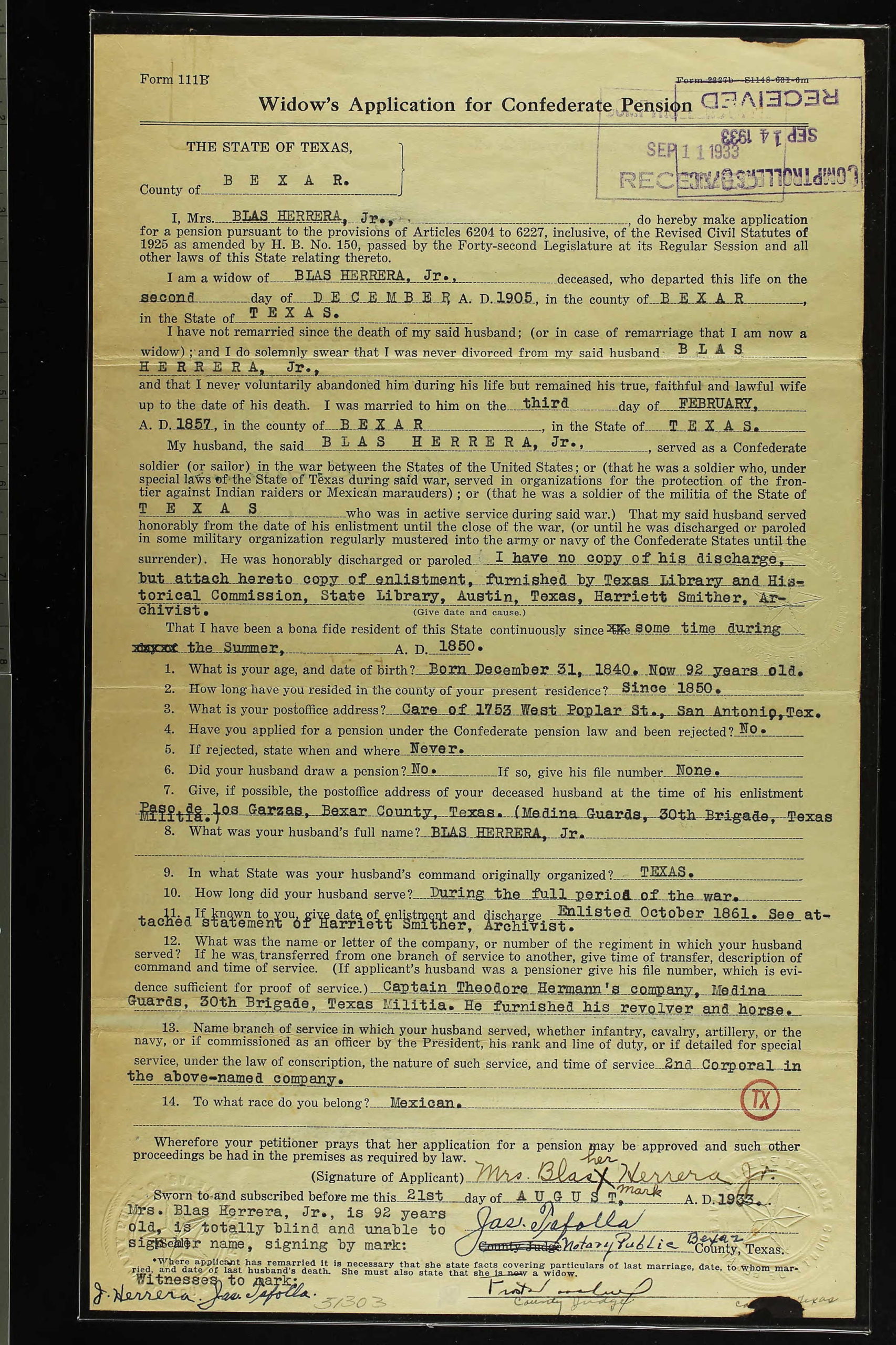